Everywhere, every day consumers are encouraged to reduce their meat consumption in favour of a more plant-based diet. And everywhere, every day, companies are experimenting and innovating to come up with The Next Big Thing in meat substitutes. 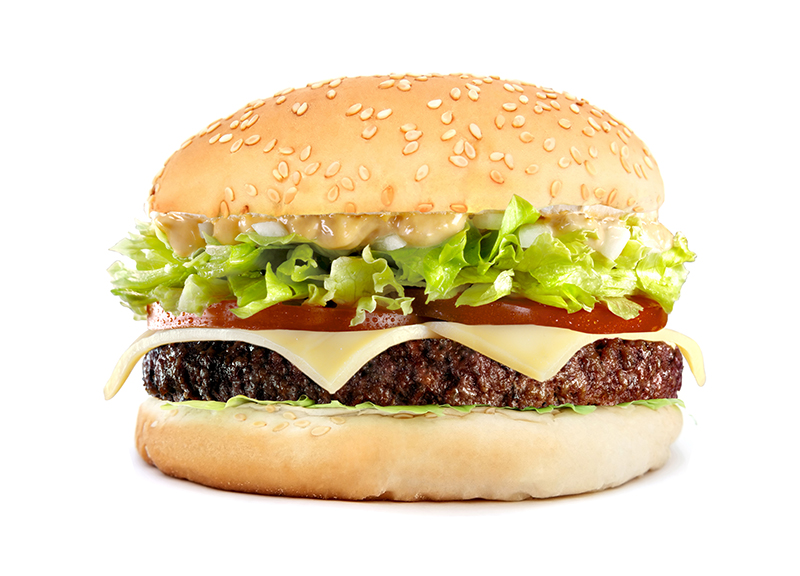 But how can companies convince consumers to choose a plant-based (or even lab-meat) option over a meat-based one? What are the main barriers, and what are the drivers? And how important is price? Researchers at Gothenburg University in Sweden decided to investigate.

In a stated preference survey 1,100 Swedish consumers were asked what, if anything, would motivate them to switch from a meat burger to one of three alternatives: a vegetable burger, a meat substitute burger, and a lab-meat burger. The study was largely focused on pricing and willingness-to-pay (WTP), as the researchers wanted to explore whether price changes could be a realistic way to help induce changes in meat consumption.

The main conclusion of the study was that a substitute-based burger would have to be significantly cheaper than the meat version for meat-eating consumers to choose it over meat. Even if it were as much as 30% cheaper, only a third of respondents would choose it over the meat version. Overall, younger consumers were more willing to choose a substitute in place of meat. Meanwhile, men over the age of 30 or without university education showed a stronger resistance to substitute anything for meat.

A plant-based burger that is clearly made from vegetables scored higher on the WTP scale, with people willing to pay a higher price for 'honest vegetables' than for either a meat substitute or lab-meat.

The study's findings are bleak for makers of lab-meats: nearly 50% of those surveyed said that they would never choose a lab-made burger at all, even if it were free. Even those willing to choose a lab-meat burger said it would have to be half the price of a 'real' meat burger.

Makers of plant-based substitutes and lab meats often state that their businesses will 'take off' when they can match the price of animal protein. If this study's results have any wider applicability, they are likely to be disappointed.

Recent blogs
Shortfall in nutrients plus problem of anti-nutrients challenge for meat substitutes Reindeer snacks and the power of the tube: Observations from Sweden Egypt: High fat, high protein and high brand loyalty Healthier for people and planet - New Zealand sets the direction for successful animal protein strategies The rise and rise of ‘real food’ Danone blends dairy with plants to foster future flexitarians Traditional Eastern cheese snack reinvented for the West Is Oatly en route to becoming one of the biggest failures in food industry history? Finding the positive in plant-based meat's Gen 1 failures Grass-fed dairy and snackable fish – observations from Portugal